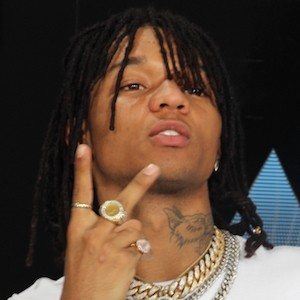 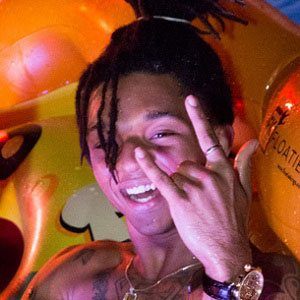 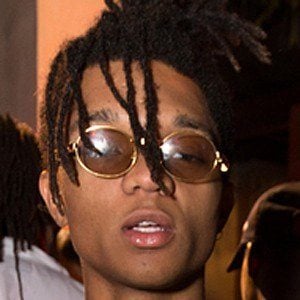 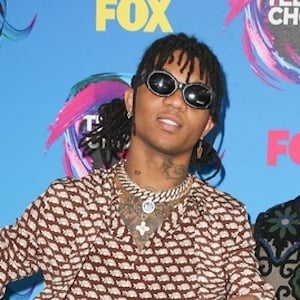 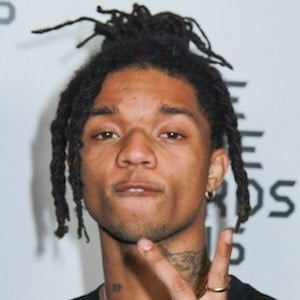 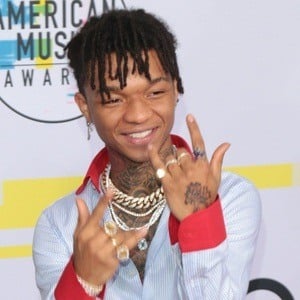 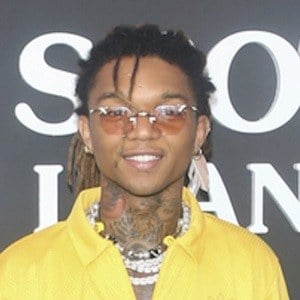 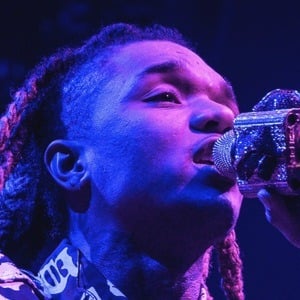 Atlanta-based rapper who makes up one half of the hip-hop duo Rae Sremmurd, performing alongside his brother Slim Jimmy.

He was born in California, grew up in Tupelo, Mississippi, and later moved to Atlanta, Georgia.

"No Flex Zone" was remixed by Nicki Minaj and Pusha T.

Swae Lee Is A Member Of