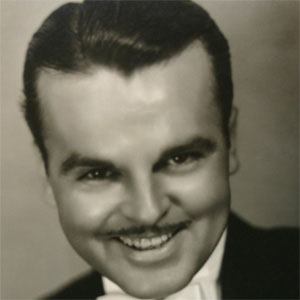 Actor known for his role as Commissioner Gordon in the original Batman television series.

He was a shirt model before he became interested in becoming an actor.

He appeared in all 120 episodes of Batman.

His wife was Elsa Whitmer, whom he married in 1922 and they had one child.

He is a distant cousin of Margaret Hamilton, who played the Wicket Witch of the West in The Wizard of Oz.

Neil Hamilton Is A Member Of