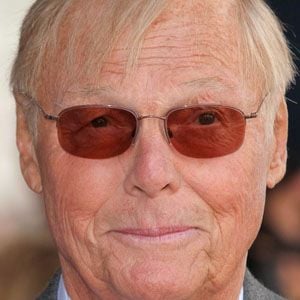 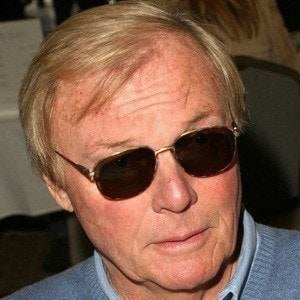 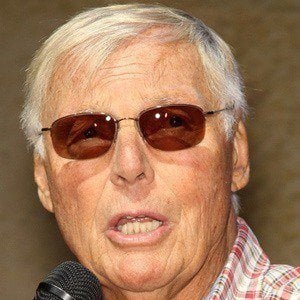 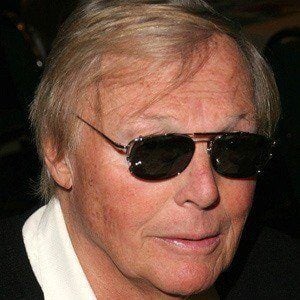 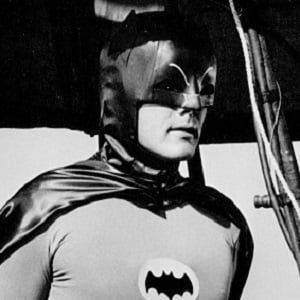 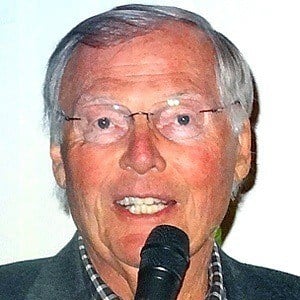 Starred as ABC's Batman from 1966 to 1968, then later went on to provide voices in various animated superhero series.

He was born William West Anderson, but he chose to use his mother's maiden name as his stage name in 1959.

He voiced the mayor on Family Guy and provided the voice for a cartoon version of himself in The Fairly OddParents.

He married his third wife, Marcelle Tagand Lear, in 1970. He had a total of four children and two step-children.

He appeared in the 1959 film The Young Philadelphians with Paul Newman.

Adam West Is A Member Of