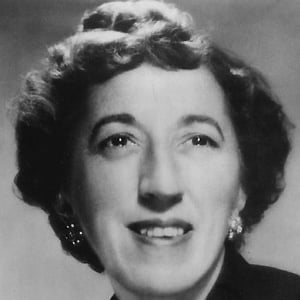 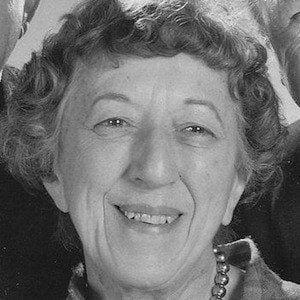 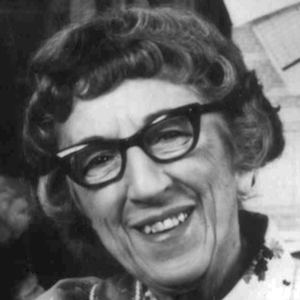 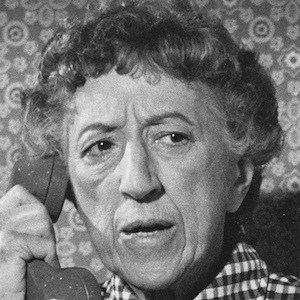 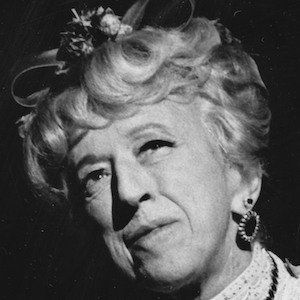 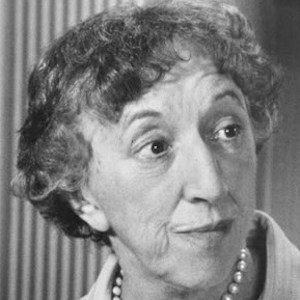 She became immortalized as the Wicked Witch of the West in The Wizard of Oz. She also appeared in the 1960 film 13 Ghosts.

She practiced acting by performing in charitable children's theaters in Cleveland.

The Wicked Witch has frightened children for multiple generations and has been heralded as the greatest female villain of all time.

She starred in The Wizard of Oz with Judy Garland.

Margaret Hamilton Is A Member Of