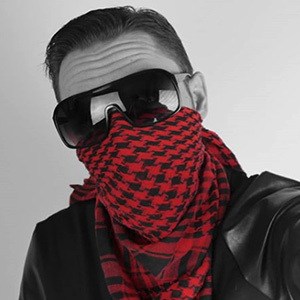 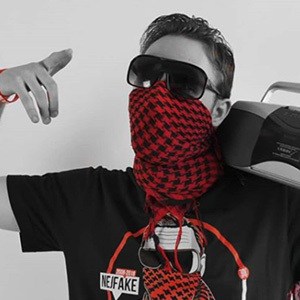 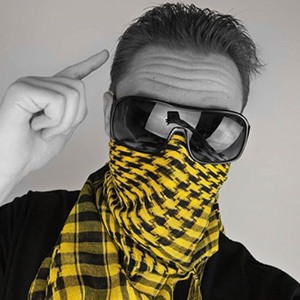 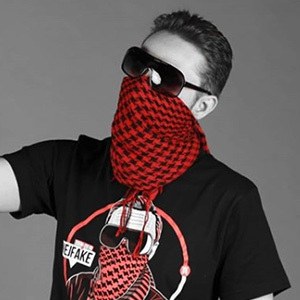 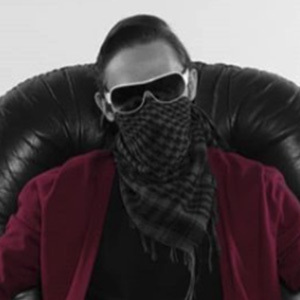 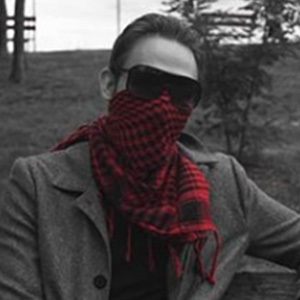 Social media personality known as Nejfake on platforms YouTube, Twitter, and Instagram. He went viral for his YouTube channel where he regularly vlogs about his ideas and opinions on social movements. His channel has earned over 600,000 subscribers as well as more than 152 million views.

He has also commanded a strong presence on Instagram with over 340,000 followers and growing.

He's originally from the Czech Republic.

He and Brent Rivera are both popular social media phenomenons who rose to fame on YouTube.

Nejfake Is A Member Of