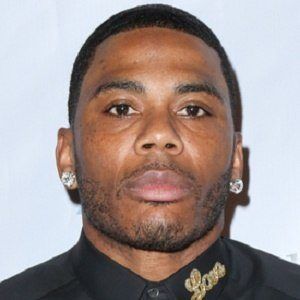 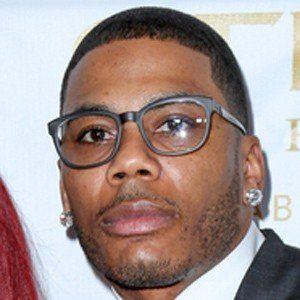 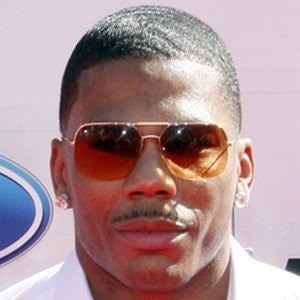 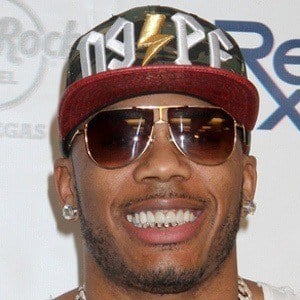 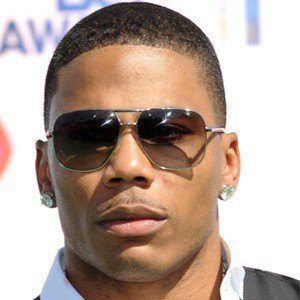 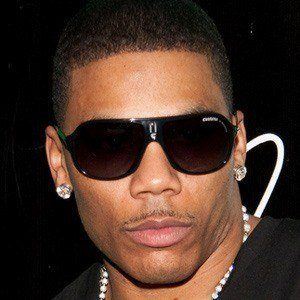 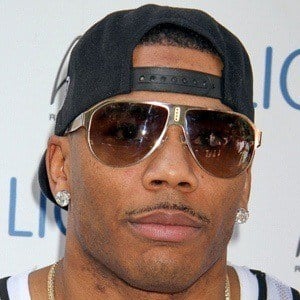 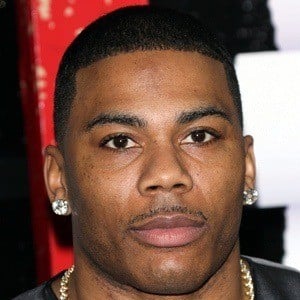 Grammy Award-winning hip-hop artist who recorded with the St. Lunatics and gained recognition with his 2000 album Country Grammar, which sold over 8 million copies.

He almost became a professional baseball player, failed to procure a record deal with St. Lunatics, and went out on a solo career.

His hit songs include "Hot in Herre" and "Dilemma," and his second studio album, Nellyville, became one of the best-selling rap albums of its era.

He is of Italian and Jamacian descent, born to parents Cornell and Rhonda, and raised with two younger brothers named Chaz and Nijel. He has a daughter named Chanelle and a son named Cornell.

He worked on the hit song "Work It" with Justin Timberlake.

Nelly Is A Member Of