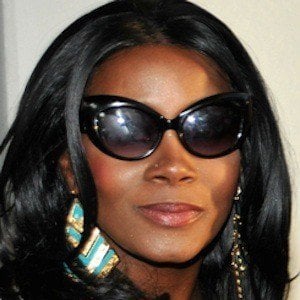 Daughter of rap icon Nelly who can be seen on her father's reality program Nellyville, which aired on BET.

She wanted to pursue a career as a dancer.

She began attending Columbia College in Chicago where she studied Business.

She has a brother named Cornell. Her uncles, Nelly's brothers, are named Chaz and Nijel.

She and her father Nelly consider each other best friends.

Chanelle Haynes Is A Member Of