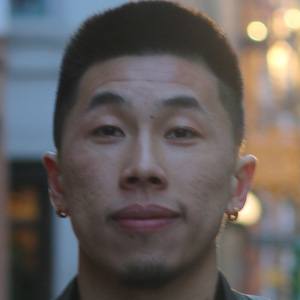 YouTube personality who is known for his Hoop And Life channel's content. He has garnered popularity there for his basketball shoe reviews, as well as occasional basketball playing tutorials.

He has amassed more than 350,000 subscribers to his YouTube channel since its beginning. One of his most popular videos there, "Basketball Stereotypes!," has earned more than 1.5 million views.

He has a sister named Emily, who has been featured in videos across his YouTube channel.

He posted a video to his YouTube channel called "HOOPING W/ FAMOUS YOUTUBERS AND CELEBRITIES!! - ISA Charity Basketball Game" in June 2016, which featured him playing alongside fellow YouTuber RiceGum.

Nelson Chan Is A Member Of