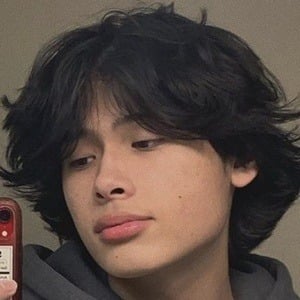 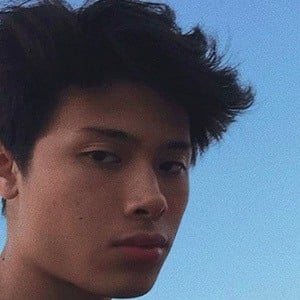 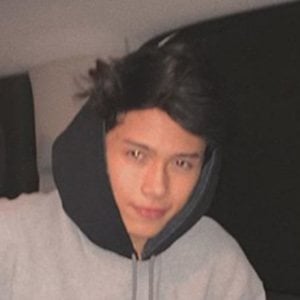 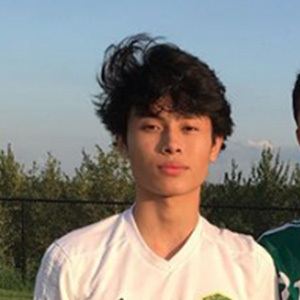 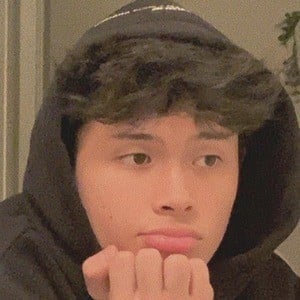 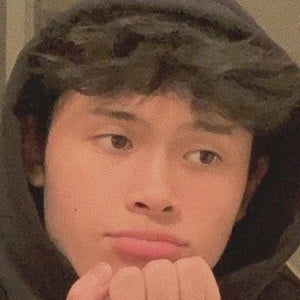 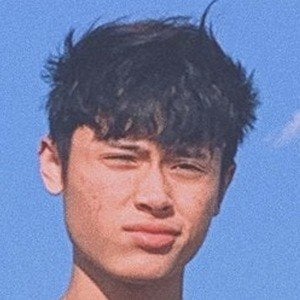 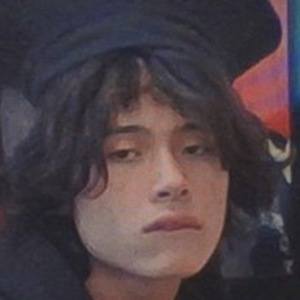 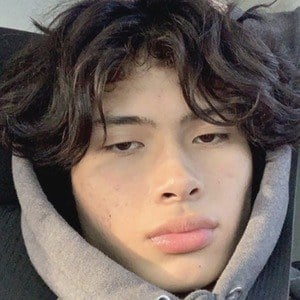 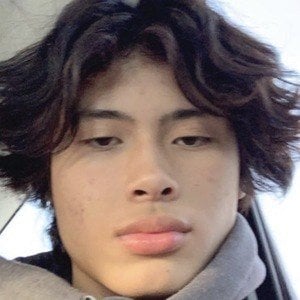 Comedy, transition and lip-sync video creator for the app TikTok who has earned more than 1.5 million fans on his neocalun account. He has also called himself "neo the babe slayer."

His first TikTok video was from November of 2018 and featured himself having fun in the snow.

On Instagram, he can be found under the username neosanta. He is part of the collaborative TikTok group Social Demographic Group.

He used Taylor Swift's song "You Need to Calm Down" for a video he captioned as "girls salty cuz i look better than them in a dress. jk this is the last time guys i swear."

Neo Romasanta Is A Member Of