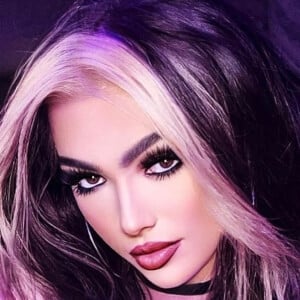 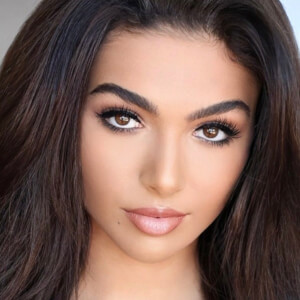 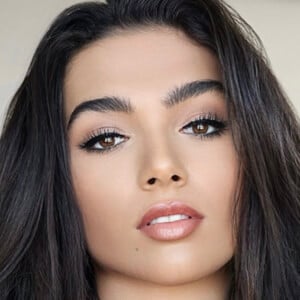 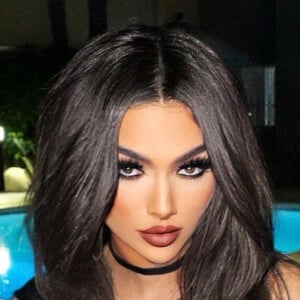 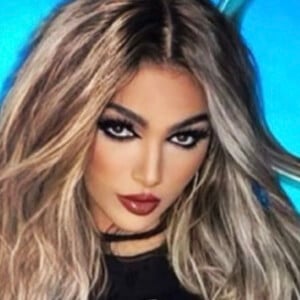 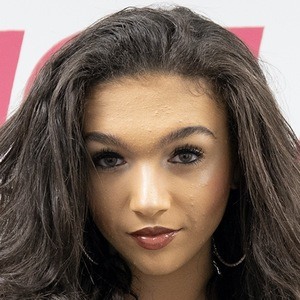 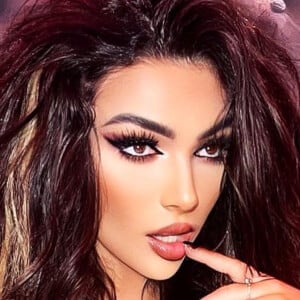 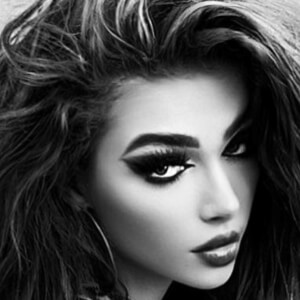 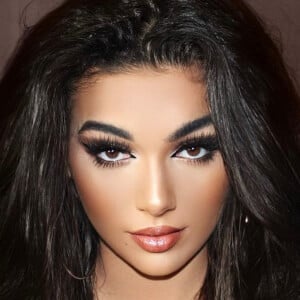 Actress who is best known for her work in the animated television series The Grossmans. She appeared in a commercial with Taylor Swift and has been in multiple music videos. She has been represented by Mavrick Artists Agency.

Beginning with exposure on several social media platforms such as Instagram and TikTok, she began acting in 2015.

She can be seen attending VidCon in 2017 with a variety of internet celebrities. She has amassed over 950,000 fans on her nevendominique TikTok account.

She has been photographed with a variety of celebrities including Carrington Durham, HRVY, and Aaron Carpenter.

Neven Crisorio Is A Member Of