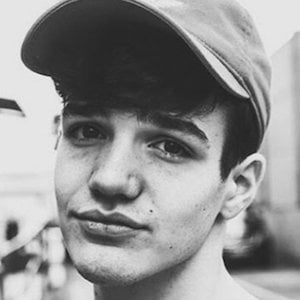 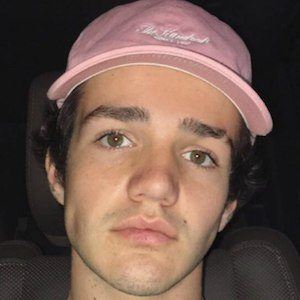 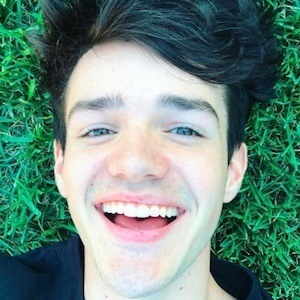 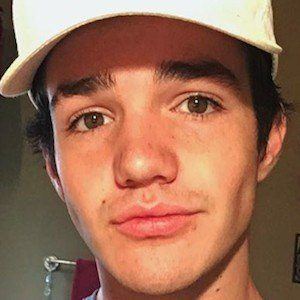 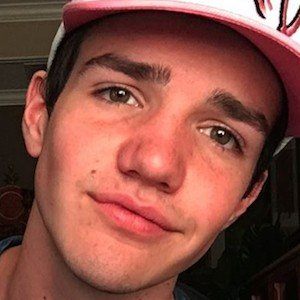 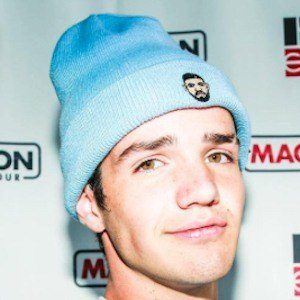 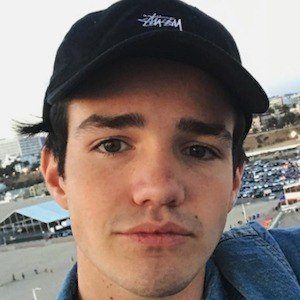 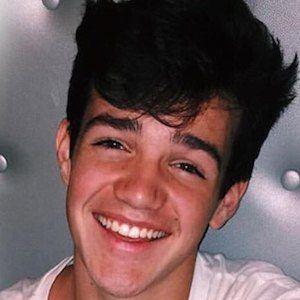 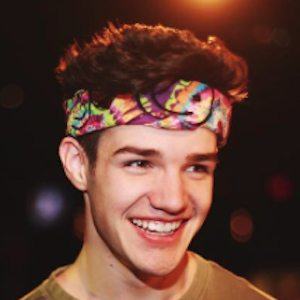 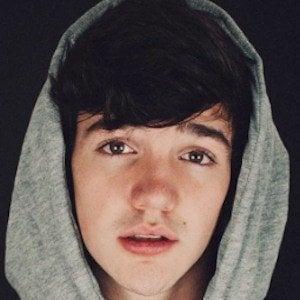 He was pitched the idea of becoming a part of a team of web video stars by a family friend named Bart Bordelon. That team became the Magcon Boys.

He posted that he would be at a shopping mall in Dallas in 2013 and more than 200 girls showed up to see him.

He was born and raised in Louisiana. He has a sister named Candice and his older brother Dustyn was also popular on Vine. He's been dating model Connar Franklin.

He joined forces with Carter Reynolds, Shawn Mendes, Jack Gilinsky, and a couple others to become the Magcon Boys. The group toured the US to engage with some of their most passionate fans.

Aaron Carpenter Is A Member Of