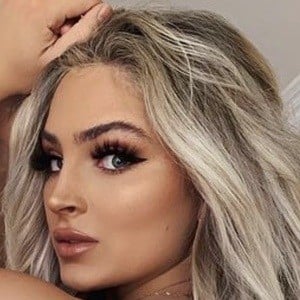 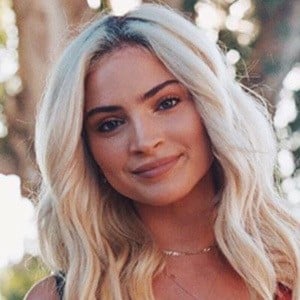 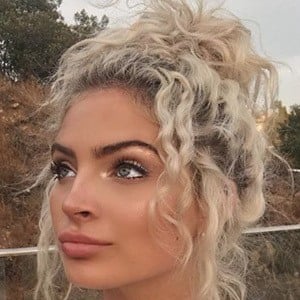 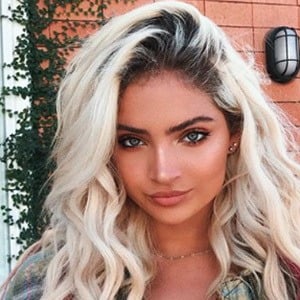 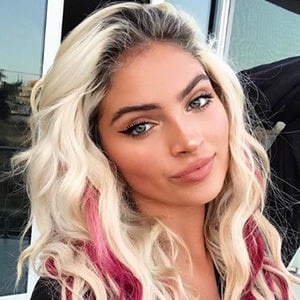 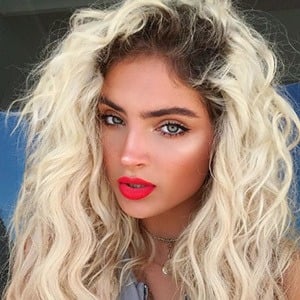 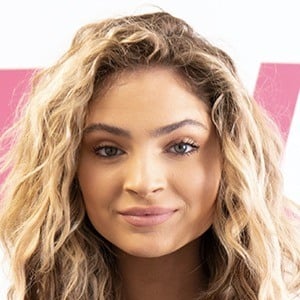 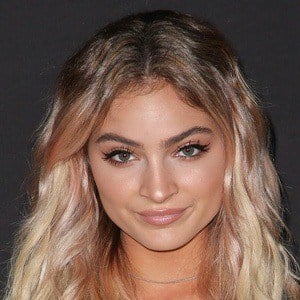 Famous on social media, this model and actress has attracted over 1.1 million Instagram followers. She is also known for her appearances on the series Teens Wanna Know and as a member of CloutGang.

She launched her Instagram account in late 2012 and, around this time, appeared in an episode of the television series 90210.

She did volunteer work at schools in Guatemala in August 2018. She joined the clubhouse social media collective.

She spent her youth in Tennessee and Southern California. She has a sister named Isabella. In 2015, she began dating singer Jai Waetford; however, they broke up in 2017. She was subsequently in a relationship with fellow social media star FaZe Blaze for two years.

Her friendship with the wildly popular YouTuber Sam Pottorff was the subject of much romantic speculation among her social media fans.