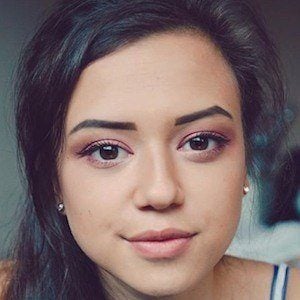 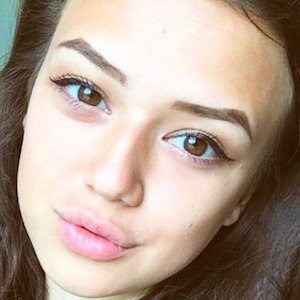 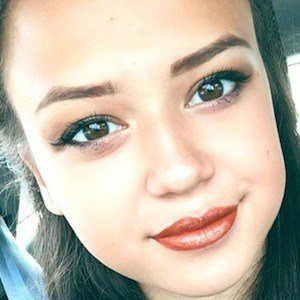 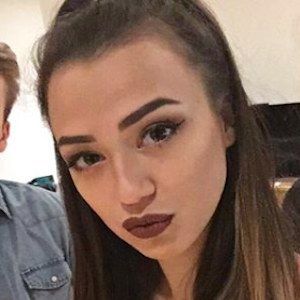 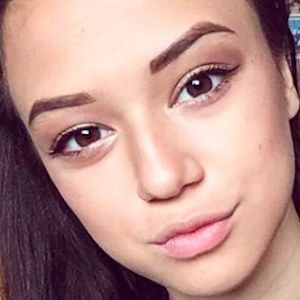 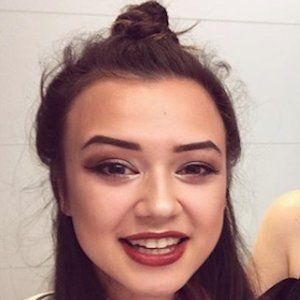 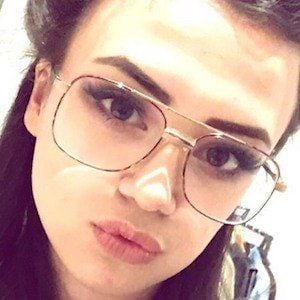 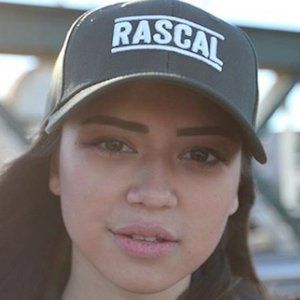 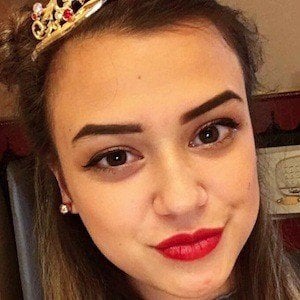 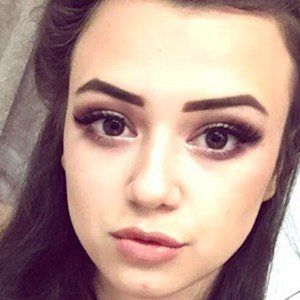 Rising social media personality and YouTube content creator who began to gain fame in part due to her relationship with YouTuber Mark Upson. She has over 40,000 Instagram followers.

She quickly racked up 2,500 subscribers on YouTube only one month after posting her first video, "25 Questions Tag," in April of 2016.

She is from England and has a sister.

She is the step-sister of YouTuber TheBurntChip.

Nia Pickering Is A Member Of