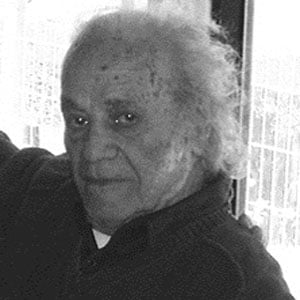 Chilean poet, physicist, and mathematician best known for his influential work Poemas y Antipoemas. A recipient of the prestigious Cervantes Prize, he was also nominated for the Nobel Prize in Literature on multiple occasions.

He studied at the University of Chile, Brown University, and Oxford University. He published his debut work, Cancionero sin nombre, in 1937.

He self-described himself as an anti-poet and ignored the conventions of Latin American poetry, including colloquial elements in his literary works.

He was born into an artistic family in southern Chile; his sister Violeta was a renowned folk musician.

He was awarded the 2012 Miguel de Cervantes prize for his exceptional Spanish-language literary work.

Nicanor Parra Is A Member Of