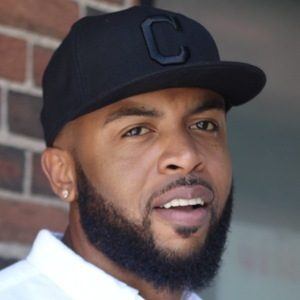 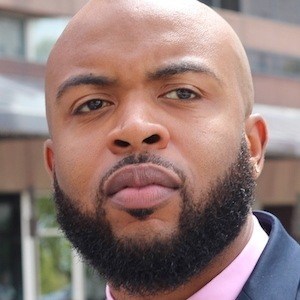 Also known as Mr_Bankshot, he is a comedian on social media whose short form comedy skits have earned more than 500,000 followers on the platform. He is most well known for taking popular songs and parodying them.

He previously worked as a waiter in a restaurant, but decided that a 9-5 job was not for him. He attended Ohio University where he was a Communications Studies Major and a member of al Alpha Phi Alpha fraternity. He moved from Ohio to Georgia to further his comedy career.

In September of 2016, his "Steal Your Man Slide" parody of the "Cha Cha Slide" was featured on BET's website. His social media reach extends to Facebook on a page that is liked more than 130,000 as of November 2016.

He has two older sisters, Shaundre and Krystle, and a younger brother, Khorey. His mother passed away when he was 8 years old. He was raised by his grandmother Annie Simpson and his aunt Schulonda.

One of the songs he has parodied is Ludacris' "Southern Hospitality."

Nick Banks Is A Member Of