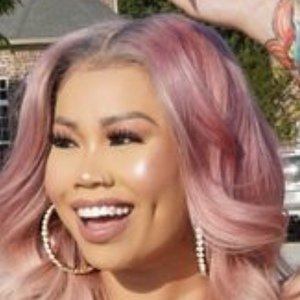 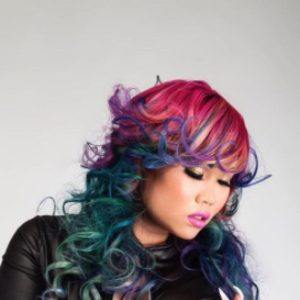 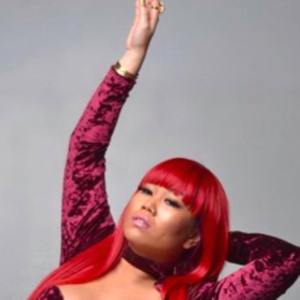 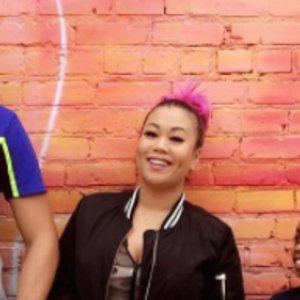 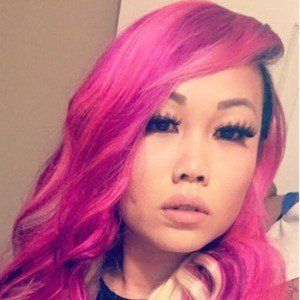 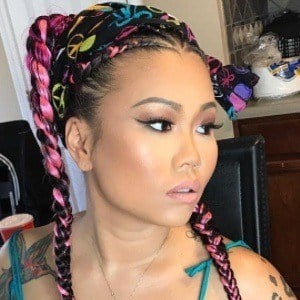 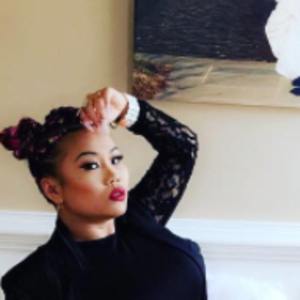 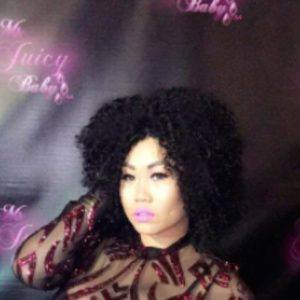 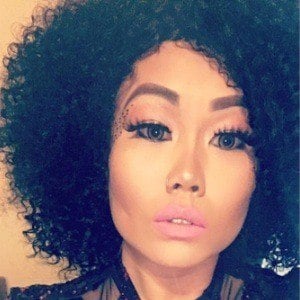 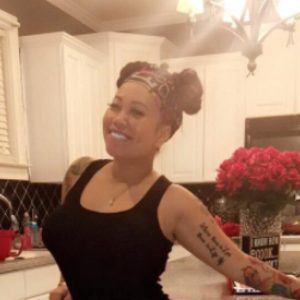 Nail salon owner and artist with a shop called Luong's Lovely Nails. She has been best known for her Instagram account, which was followed by more than 3.3 million people. In 2017, she joined the cast of VH1's Love & Hip Hop: Atlanta.

She dropped out of high school.

She is Vietnamese-American, and her real name is Myha Luong. She married Remy the Boss in 2009 and they had two children together named Juice and Jayy before divorcing in 2019.

VH1 star and comedian Jasmin Brown visited her nail salon to get her nails done.

Lovely Mimi Is A Member Of