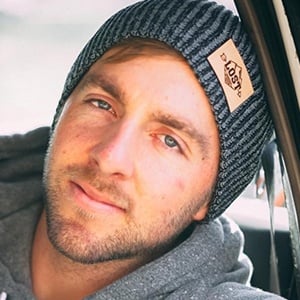 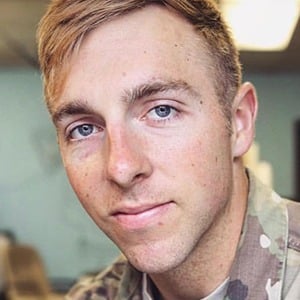 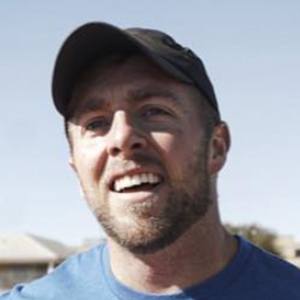 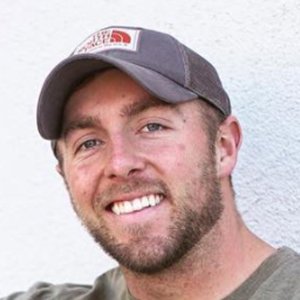 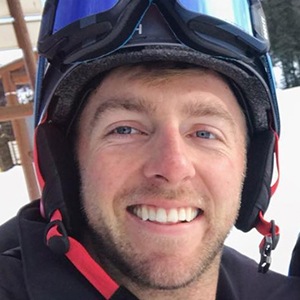 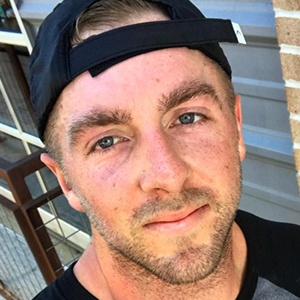 Fitness instructor and CEO of Bare Performance Nutrition since 2012. He has also served as a First Lieutenant and Platoon Leader in the U.S. Army.

He started a YouTube channel in 2012 sharing his military experiences, training and nutrition, which eventually led to his company. He was in Army ROTC and graduated from the US Army Ranger School in 2014.

He has a strong following on his YouTube channel with over 850,000 subscribers and counting, as well as more than 650,000 followers on Instagram.

He hails from Pennsylvania; but would later move to Austin, Texas. He got a BS in nutrition from Indiana University of Pennsylvania in 2013.

Nick Bare Is A Member Of