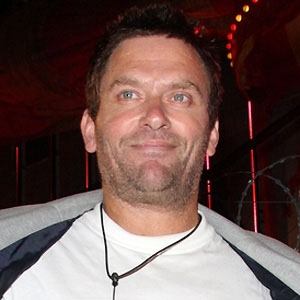 Reality TV star best known for his appearance on the first season of Big Brother (UK). He later became a presenter on TV shows like "Trust Me".

He attended Gordonstoun School and worked as a broker for Willis Group Holdings.

He was given the nickname "Nasty Nick" on "Big Brother" and released the book "Nasty Nick: How to be a Right Bastard" in 2000.

He has four siblings, all of them sisters. In 2016, he divorced his wife of eight years.

He and Josie Gibson both appeared on the British version of the reality show Big Brother.

Nick Bateman Is A Member Of