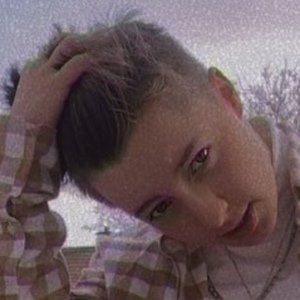 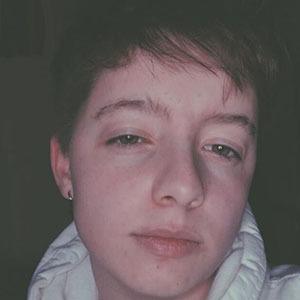 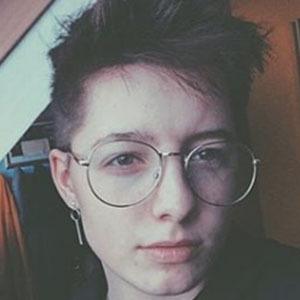 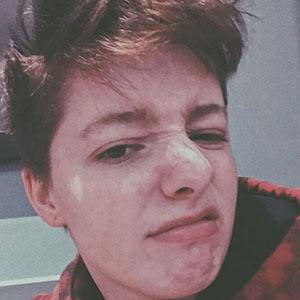 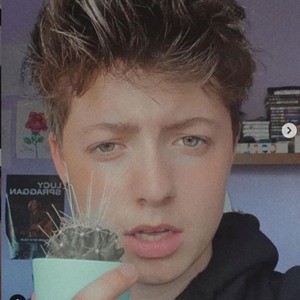 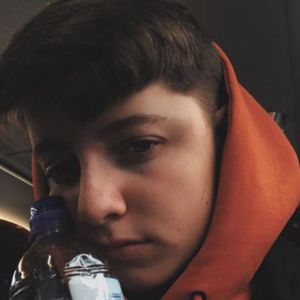 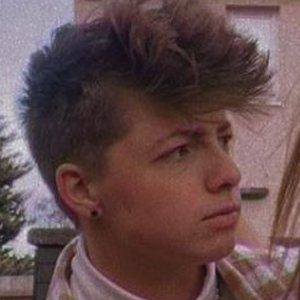 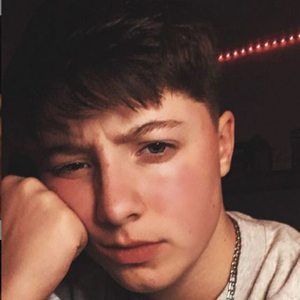 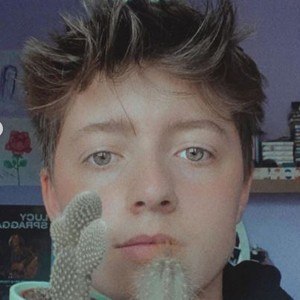 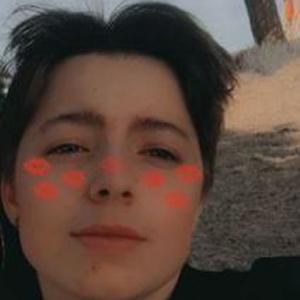 British TikTok star and LGBTQ social activist whose videos have amassed him 10,000 followers on TikTok and 30,000 on Instagram. He launched a YouTube channel in March 2017.

His first TikTok video was a moving tribute to the victims and survivors of the Orlando shooting. It was set to "Stone Cold" by Demi Lovato.

He sells merchandise on TeeSpring.

He has a younger sister, Summer.

In September 2018 he posted a video to Instagram of him and Eric Wakeham meeting for the first time.

Nick Blair Brown Is A Member Of