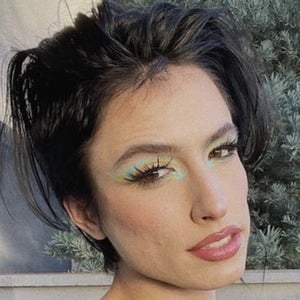 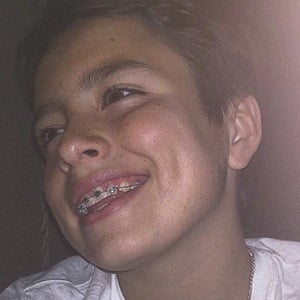 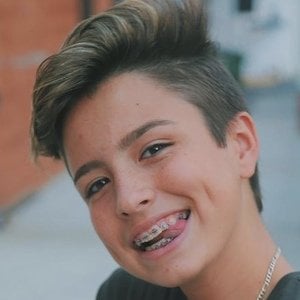 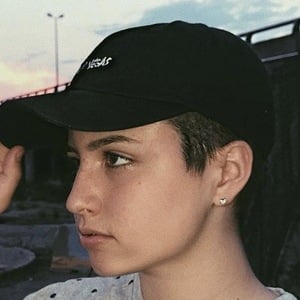 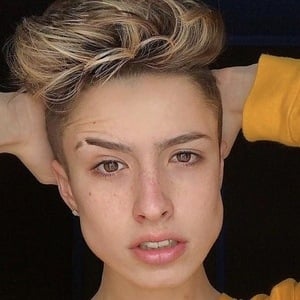 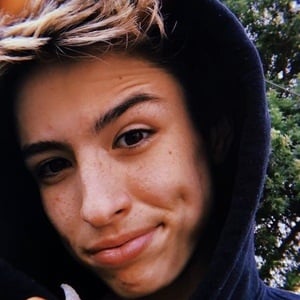 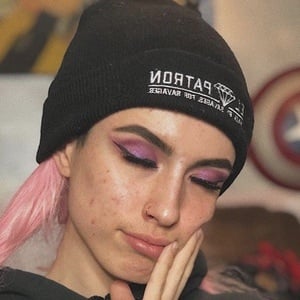 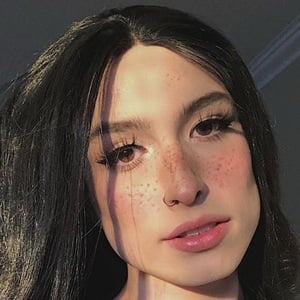 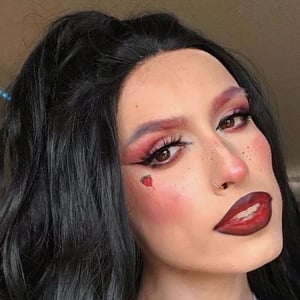 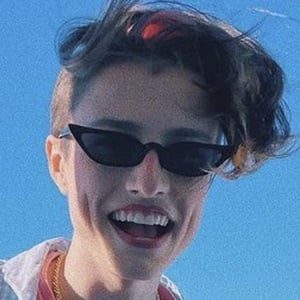 Social media star who has earned over 1.3 million followers on Instagram posting various pictures of his daily life. His fans are known as Tyler's Brownies.

He started to gain a major following on the web in the summer and fall of 2015.

His real name is Tyler Brown Jr. He was born in Northridge, California. His parents are Samantha and Tyler Brown. He has two younger brothers, Christopher and Brody. He has been in a relationship with Justin Blake since November 2017.

He appeared on The Ellen DeGeneres show at the age of 8.

Tyler Brown Is A Member Of