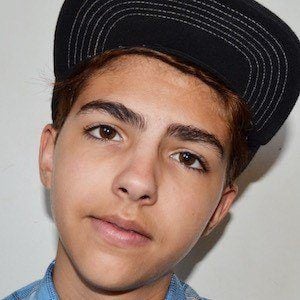 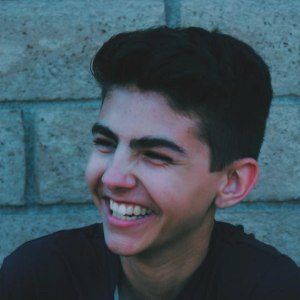 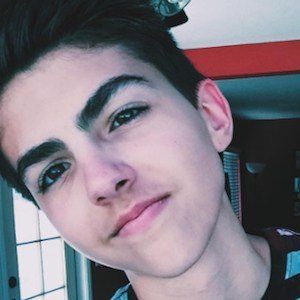 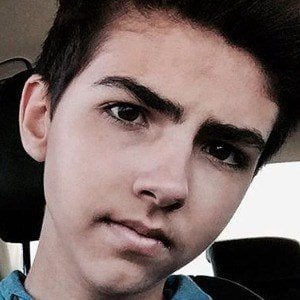 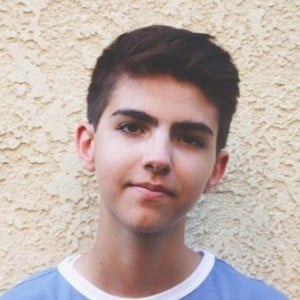 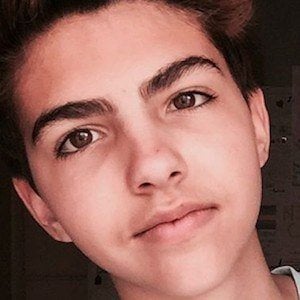 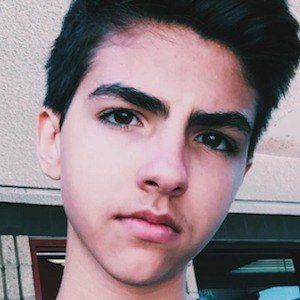 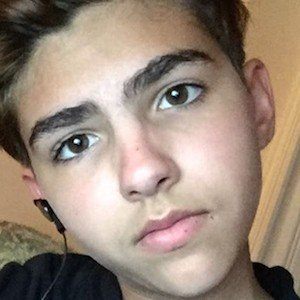 Popular social media influencer known for publishing skits and covers to his self-titled channel, which has earned over 100,000 subscribers.

He created his YouTube channel in October of 2014, following it up with his YouNow and Twitter accounts a couple of months later.

Also a popular figure on Instagram, he has racked up over 60,000 followers there.

He and his brother are from Chino Hills, California.

Nick Camryn Is A Member Of