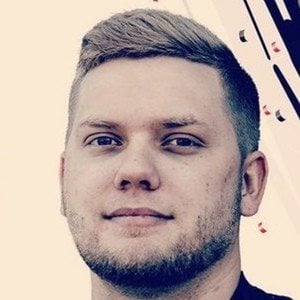 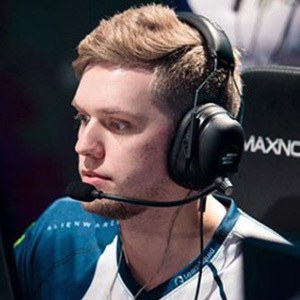 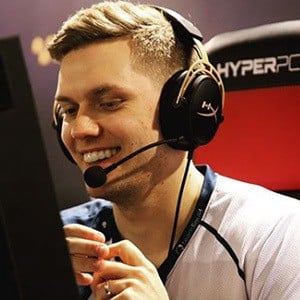 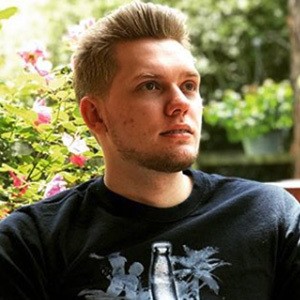 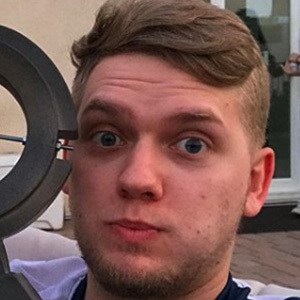 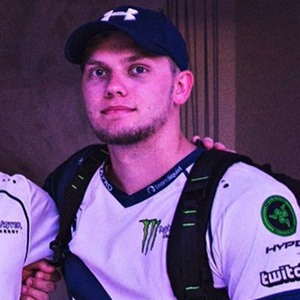 Professional Counter-Strike: Global Offensive rifler who is widely known by his gamertag nitr0. He has gained popularity for his time playing with the world-renowned Team Liquid. He has amassed over 30,000 followers on his Twitch channel.

He was born and raised in Louisiana.

He has played alongside Jacob Medina when both were members of Team Liquid.

Nick Cannella Is A Member Of