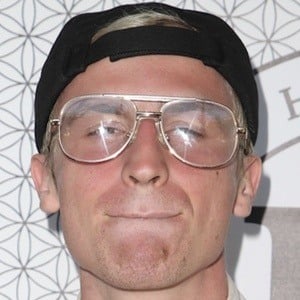 American television and film actor who is recognized for his portrayal of Jimmy in the 2013 family comedy My Stepbrother is a Vampire!?! He is also known for his work on the Disney Channel series Bizaardvark.

He made his professional acting debut in an episode of USA's Burn Notice in 2009.

He performed spoken word poetry under the alias Player One.

He is originally from Philadelphia, Pennsylvania.

He performed at the world famous Comedy Store with David Koechner in July 2017.

Nick Galarza Is A Member Of