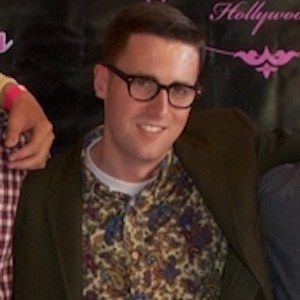 Blues singer known for his albums Time's All Gone and Holly. A good friend of Matthew Correia, he's collaborated frequently with the Allah-Las.

He started playing guitar when he was 12 years old and was part of a band called Intelligista in high school. He attended San Francisco State University.

His music has been featured in a Lexus commercial and the game MLB 14: The Show.

Born in Santa Ana, he grew up in Huntington Beach, California.

He's played with the likes of Ty Segall.

Nick Waterhouse Is A Member Of