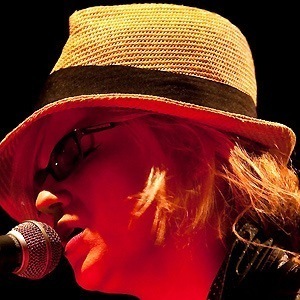 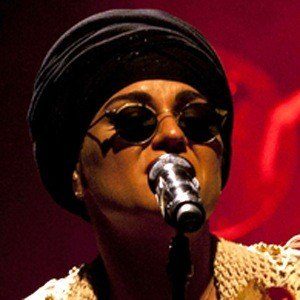 Blues and jazz musician who has been nominated for multiple Grammy Awards. She has released three albums on Verve, including Worrisome Heart and The Absence.

She attended the Community College of Philadelphia and studied fashion.

She wears sunglasses indoors because of a biking accident that left her hyper-sensitive to light.

She is a practicing Buddhist. Her grandparents had a large role in raising her.

She is featured on Eddy Mitchell's version of the song "Over the Rainbow."

Melody Gardot Is A Member Of