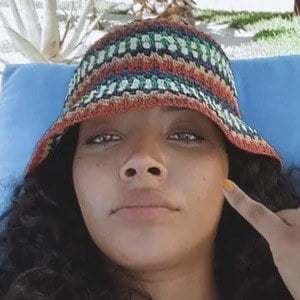 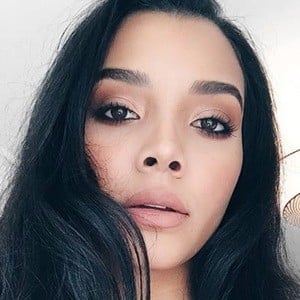 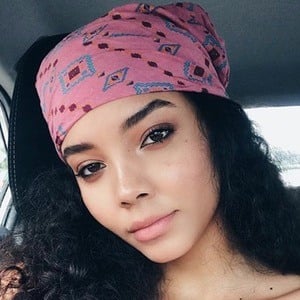 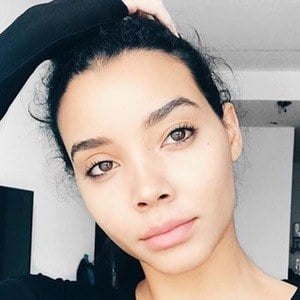 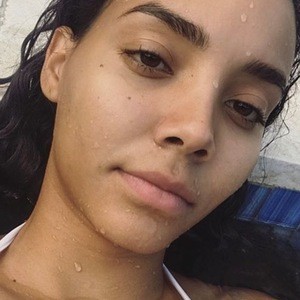 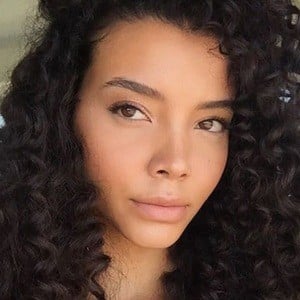 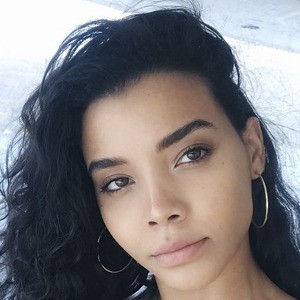 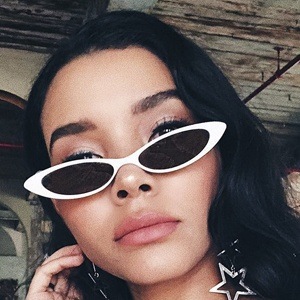 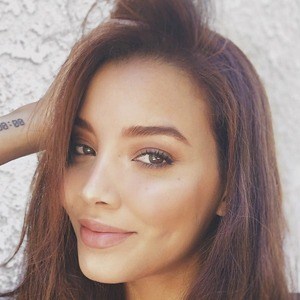 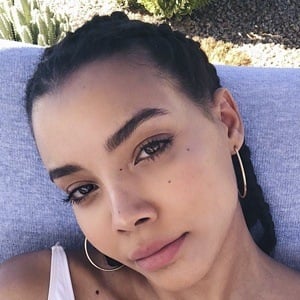 Model and social media star who came on the scene as a runway model for fashion icon Naeem Khan. She has amassed over 150,000 Instagram followers.

She began modeling as a child along with her sister, and pursued it full time after graduating from high school.

She was born in Santa Cruz, California. Her older sister Naya Rivera played the character Santana on the smash hit musical show Glee.

Her older brother Mychal Rivera played in the NFL.

Nickayla Rivera Is A Member Of