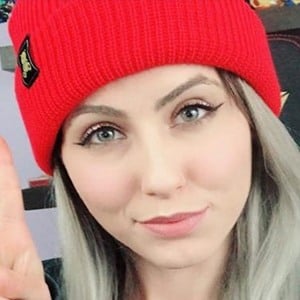 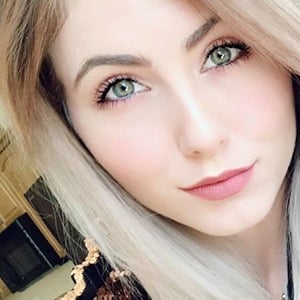 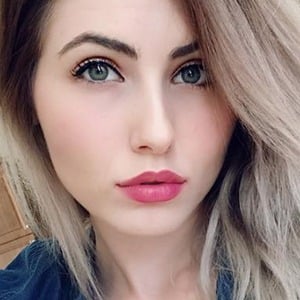 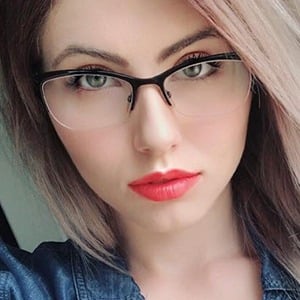 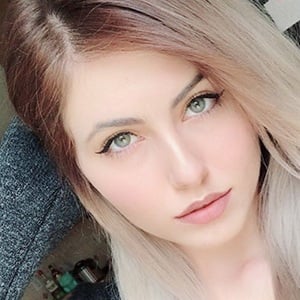 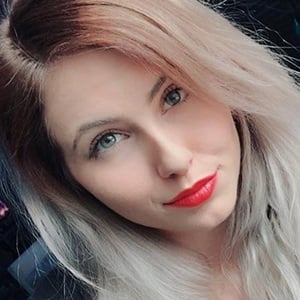 Twitch star who streams League of Legends for more than 200,000 followers. She is also the singer of the popular League of Legends-inspired tracks "Here Comes Vi" and "Worlds Collide," the latter of which has earned several million views on YouTube.

She grew up in Fresno, California.

She posts stream highlights and assorted vlogs on her YouTube channel, which currently has over 90,000 subscribers.

She has a younger sister and an older sister. Her parents are divorced.

She and Kay Pea are both popular League of Legends streamers.

Nicki Taylor Is A Member Of