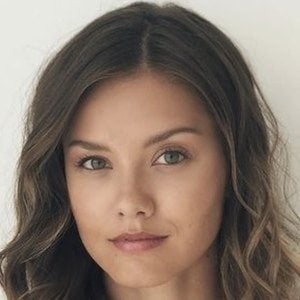 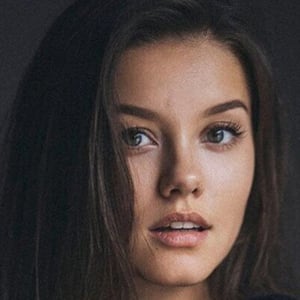 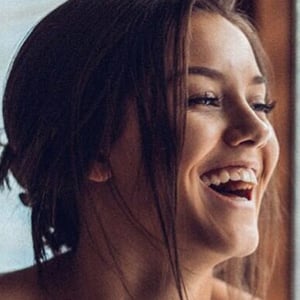 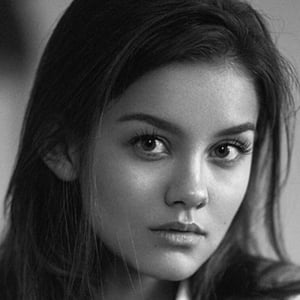 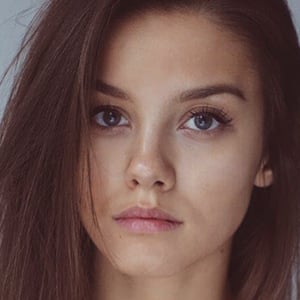 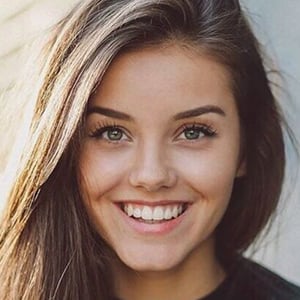 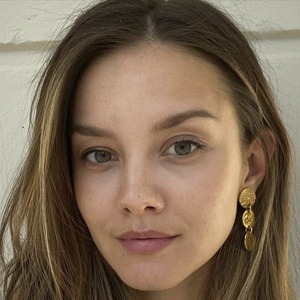 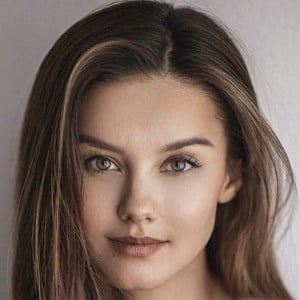 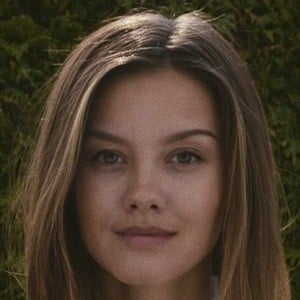 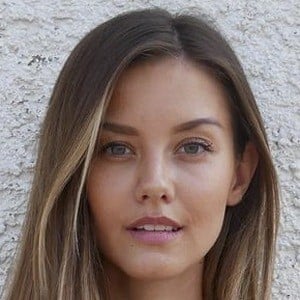 Model and Instagram star who is known for posting a mix of both personal and professional modeling pictures to her over 800,000 Instagram followers. While most of her photos are taken in a studio setting, she is also known for sharing urban content as well which features her in different fashionable streetwear often with a white and black color scheme.

She first began sharing modeling pictures to her Instagram in November of 2012.

She is known for having earned representation from a variety of different modeling agencies including Stockholms Gruppen, Uniko, Major Models Milan, and Talents Models Munich.

She was born and raised in Germany and can be seen dating Sebo Reichhart on her Instagram.

Nicola Cavanis Is A Member Of