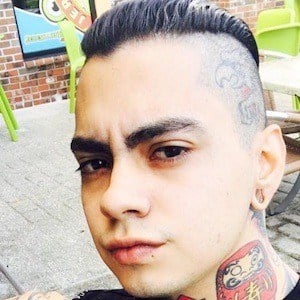 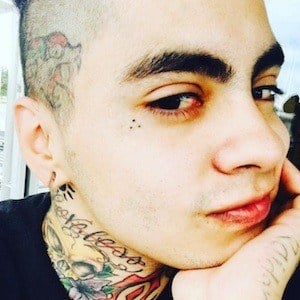 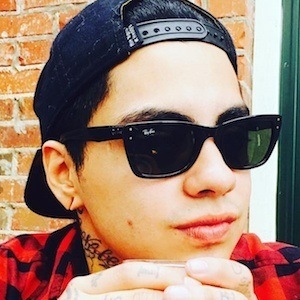 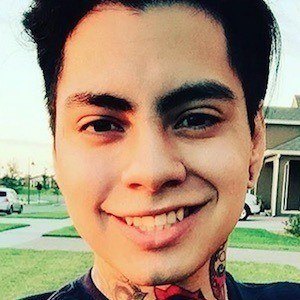 Social media phenomenon, video content creator and live-streamer on YouNow who became a member of the one million subscriber club on YouTube in August of 2015.

He launched his YouTube channel under the name thedevilwearsvitton on April 12, 2008.

He earned an Editor's Choice star on YouNow.

Born in Colombia, he would later take residence in Orlando, Florida.

He has collaborated with musician J Balvin.

Nicolás Arrieta Is A Member Of