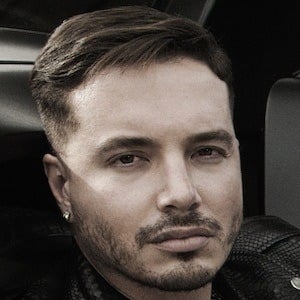 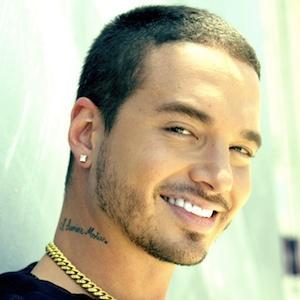 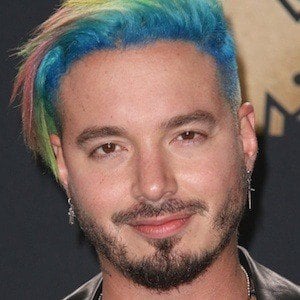 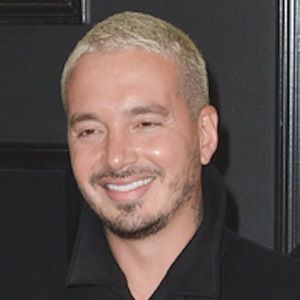 Worldwide reggaeton, urban music and Latin pop phenomenon who rose to fame with his multi-platinum sophomore album La Familia, which includes his mega-hits "Ay Vamos" and "6 AM" featuring Farruko. His chart-topping single "Mi Gente" featuring Willy William and Beyoncé went 68x-platinum in the US.

His interest in urban music began at the age of 14. He participated in freestyle competitions and won two consecutive championships. While in high school, he was part of various rock bands that performed covers of bands like Nirvana, Metallica and Enanitos Verdes. He studied International Business and Communication at the Universidad EAFIT.

In summer 2018, he surpassed Drake as the most-streamed artist on Spotify, hitting 48 million monthly listeners. In summer 2019, he was the most-viewed artist globally on YouTube for more than six weeks straight. He was featured in Time magazine's list of the 100 Most Influential People of 2020.

His full name is José Álvaro Osorio Balvín. His parents' names are José Álvaro and Alba Mery. He has a younger sister named Carolina who's a model. He and his girlfriend Valentina Ferrer welcomed their first child in June 2021. He was previously in a relationship with TV presenter María "Mona" Osorio from 2002 to 2012.

He has collaborated musically with chart-topping Latin artists such as Nicky Jam, Bad Bunny, Maluma, Ozuna, Rosalía, Cardi B and Anitta.