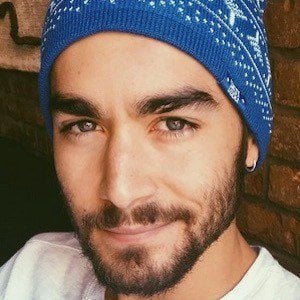 Internationally signed model with Elite Models Paris and Wilhelmina in New York City. He created a blog called Style By Simoes and has also done work as a photographer.

He began his modeling career around 2010

He made in a video in Los Angeles in collaboration with Hugo Boss.

He has a brother named Fabio.

He has posted photos of himself alongside friend and fellow model Andrea Denver on Instagram where he has 125,000 followers.

Nicolas Simoes Is A Member Of