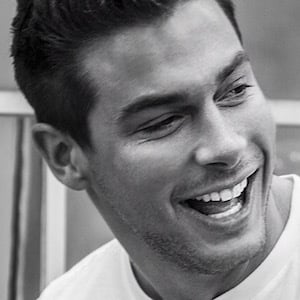 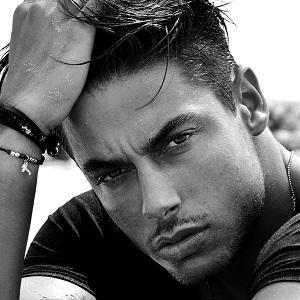 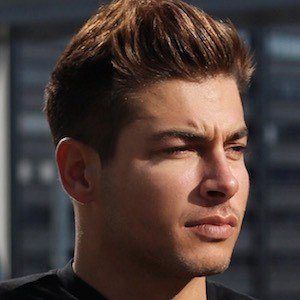 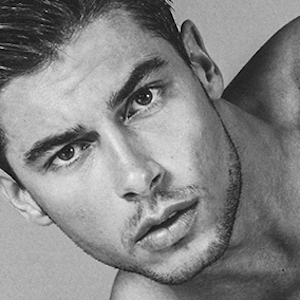 Italian model who signed with Wilhelmina Miami towards the end of 2013 and also signed with Soul NYC. He became more well known after appearing as the "net victim" in Taylor Swift's "Blank Space" music video.

When he was 16 years old, he was in Los Angeles and went to a talent scout to pursue modeling, but was too young at the time.

He took a hiatus from modeling in order to finish school and would graduate with a degree in communications. He has a large following on Instagram, with over 1.3 million followers.

He was born Andrea Salerno, but is better known as Andrea Denver. He chose the name Denver because he has always been a big fan of the Denver Nuggets.

He was featured in the Jennifer Lopez music video for her song "I Luh Ya Papi."

Andrea Denver Is A Member Of