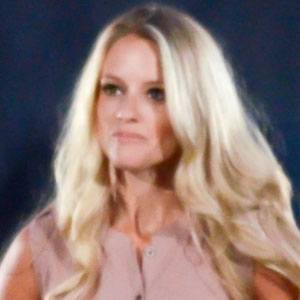 HGTV personality known for being the host of the home renovation show Rehab Addict.

The show initially premiered on the DIY network, but, due to its success, it wound up on the HGTV prime time schedule.

She is a self-taught home rehabber and designer.

She was raised in Detroit, Michigan. She has a son named Ethan.

She and Carol Duvall are both HGTV personalities and hosts.

Nicole Curtis Is A Member Of