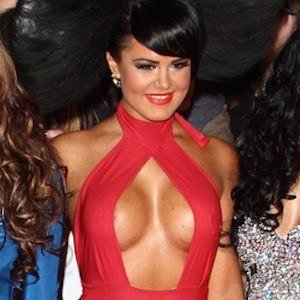 Stylist and photographer who is best known for her appearances on the MTV reality series The Valleys for series 1 through 3.

She was revealed as an official cast member of The Valleys in August of 2012 when she was just 19 years old.

She is from Swansea, Wales.

She and Lateysha Grace were both original cast members of The Valleys.

Nicole Morris Is A Member Of