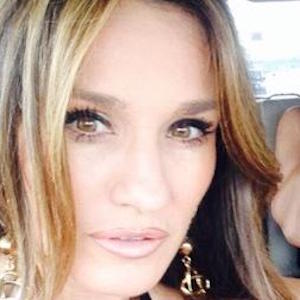 Reality star best known for appearing in the sixth season of the hit Bravo series the Real Housewives of New Jersey.

She was running a family restaurant when she was 20 years old. She attended St. John's University and the American University of Rome.

She and her twin sister Teresa hosted a podcast together called Girls In Heels and filmed a pilot for a new reality show in Teresa's husbands's restaurant Angelo's of Mulberry St. in addition to being seen together on RHONJ. She won a Rising Star Award for a home business she started and later started a career in private aviation.

She has sons named Joey and Anthony. She is divorced.

She and Amber Marchese were both cast members on the Real Housewives of New Jersey.

Nicole Napolitano Is A Member Of