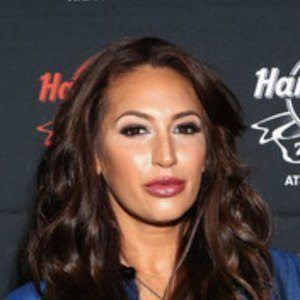 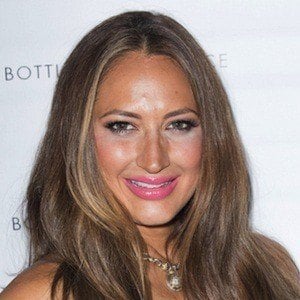 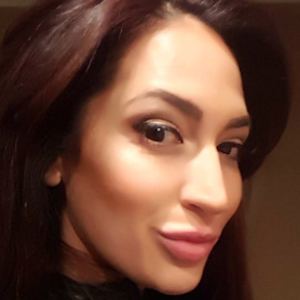 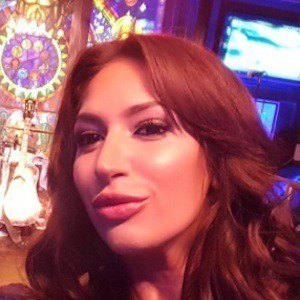 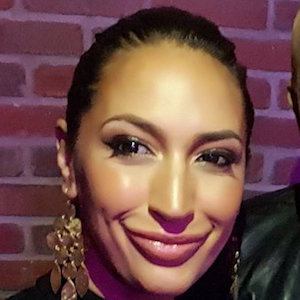 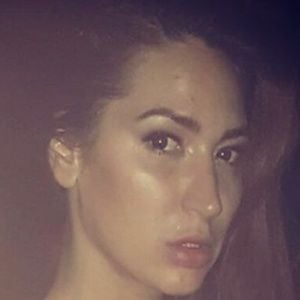 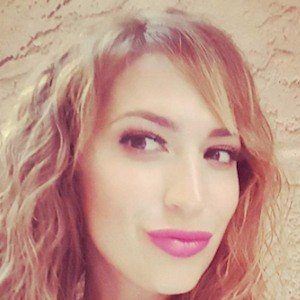 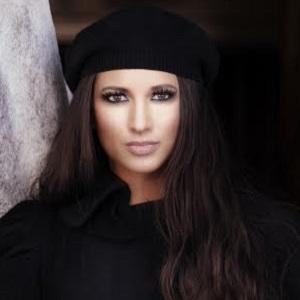 Television personality who stars on Bravo's The Real Housewives of New Jersey. She has appeared in numerous commercials and also created her own fitness brand, Vici Fitness.

She graduated with a Bachelor of Arts before attending Columbia University and earning a Master's degree in Bio-Behavioral Studies and Exercise Physiology.

She was 31 years old when she was diagnosed with breast cancer.

She married James Marchese with whom she has children named Corbin and Isabella. She also has step-sons named Michael and Sebastian.

She appeared on The Real Housewives of New Jersey along with Dina Manzo.

Amber Marchese Is A Member Of