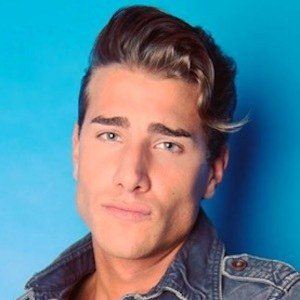 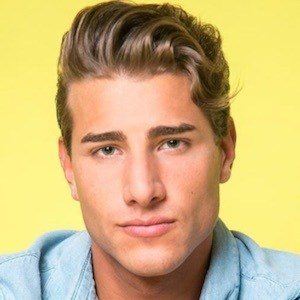 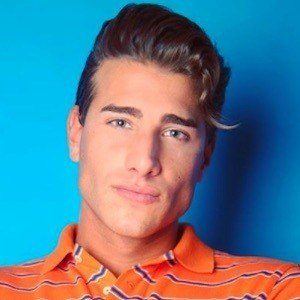 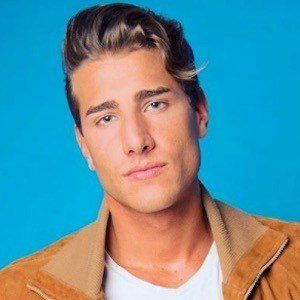 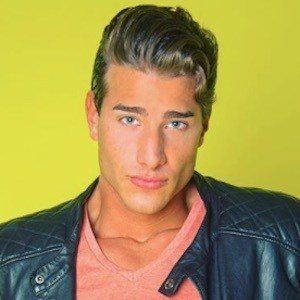 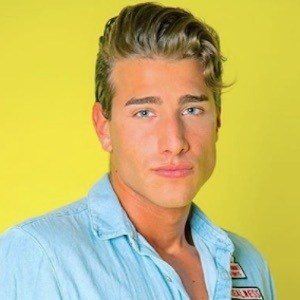 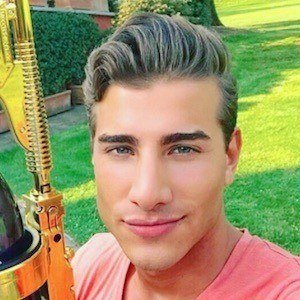 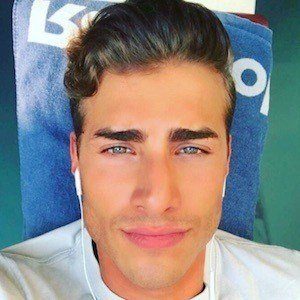 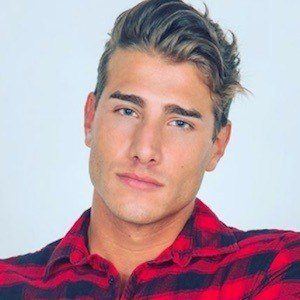 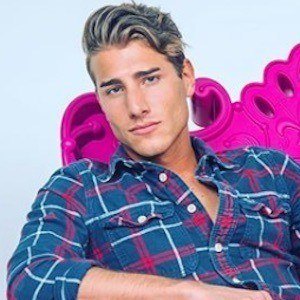 Skyrocketed to fame in 2017 as a competitor on the debut season of MTV Italy's Riccanza. The show documents the lives of numerous super wealthy twenty-somethings in Italy.

He earned a Bachelor's degree in Law from a Catholic university before making his reality debut.

Since his reality debut, he has become popular on social media, earning more than 500,000 followers on Instagram alone.

His father is a well known entrepreneur.

Elettra Lamborghini also starred opposite him in MTV's Riccanza.

Nicolo Federico Ferrari Is A Member Of