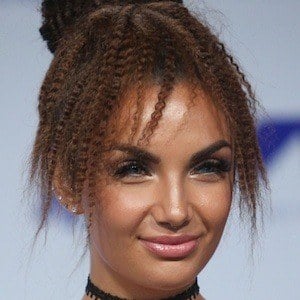 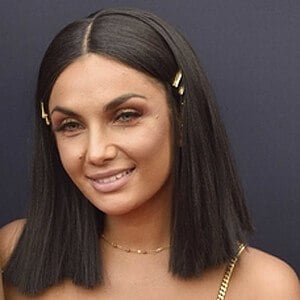 Reality star dubbed "The Italian Killer" who became known on the MTV series Super Shore. She went on to join the cast of MTV's Spanish version of Geordie Shore. She is also a singer, her music videos to "Pem Pem" and "Mala" have amassed millions of views on YouTube.

Before becoming a television personality, she competed regionally and nationally in horseback riding.

She became a social media star through her risque photos, with over 6 million followers and growing. She has also graced the cover of Playboy Italia. She released her debut studio album Twerking Queen in 2019.

Her father, Tonino, is a businessman and her grandfather is Ferruccio Lamborghini, the founder of the worldwide luxury car brand. In late 2019, she got engaged to DJ Afrojack; their wedding took place in September 2020.

She collaborated with Pitbull on her 2019 song "Tócame."

Elettra Lamborghini Is A Member Of