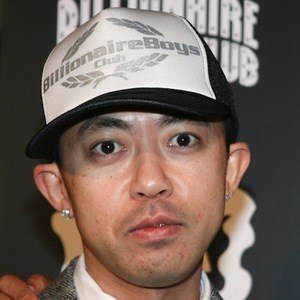 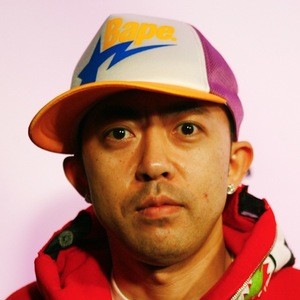 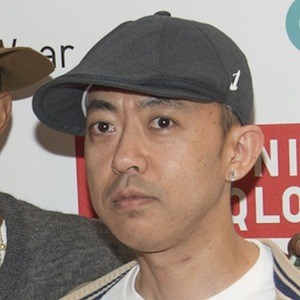 Japanese music producer, DJ and fashion designer behind urban clothing line, A Bathing Ape (aka BAPE). He also designed a collectible footwear line called the Bapesta. He's been the DJ of the popular group called Teriyaki Boys. Among his clients are fashion giants such as Kanye West and Pharrell Williams.

He took up fashion editing as a course in college and started working as an editor and stylist for Popeye Magazine.

He won the 2005 Style Award for the MTV Asia Awards.

He and Pharrell Williams collaborated on a clothing line called the Billionaire Boys Club, which he became the head designer and co-onwer of.

Nigo Is A Member Of