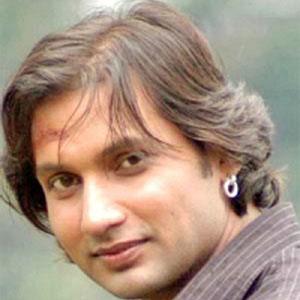 Actor who had worked on more than 110 films before the age of 50. He was honored with a Best Actor award by the National Films Awards for his work in Haami Tin Bhai.

He spent years in the home of Bollywood: Mumbai.

He married his first wife Kopila in 2002.

Dichen Lachman and him share a common birthplace in Nepal.

Nikhil Upreti Is A Member Of