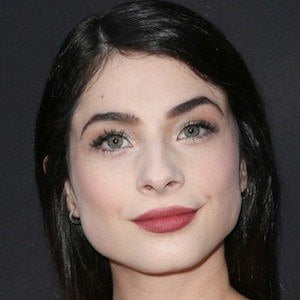 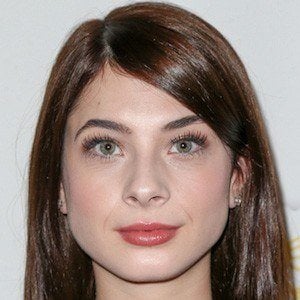 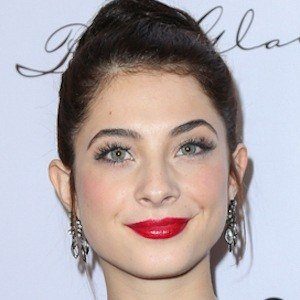 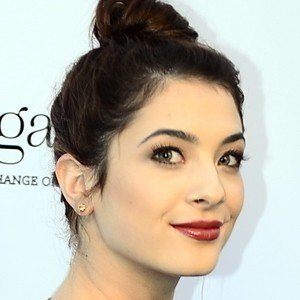 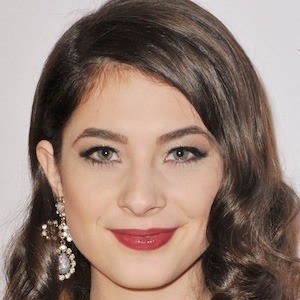 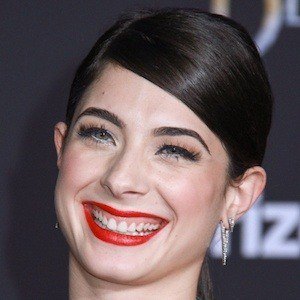 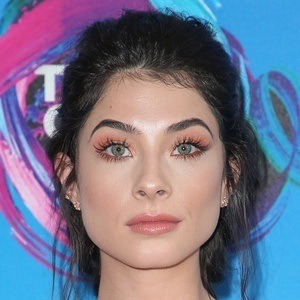 Actress of the silver screen with credits in Scouts Guide to the Zombie Apocalypse, My Stepdaughter, Girl on the Edge and The Appearing who would land a co-starring role in the Freeform series Famous in Love.

She was three years old when she knew she wanted to be an actress. She would attend theater classes and signed with Ford Models.

She was born in Los Angeles, California and is of Italian descent.

She landed a role on the show Famous in Love alongside Carter Jenkins.

Niki Koss Is A Member Of