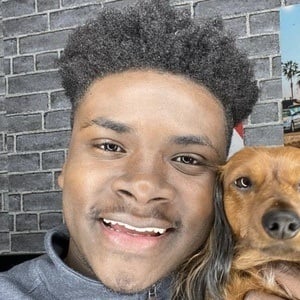 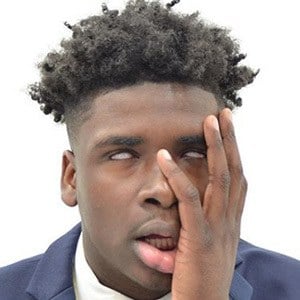 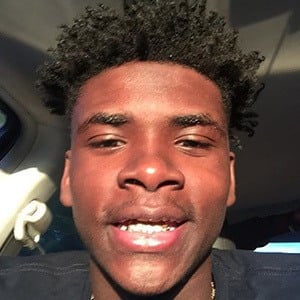 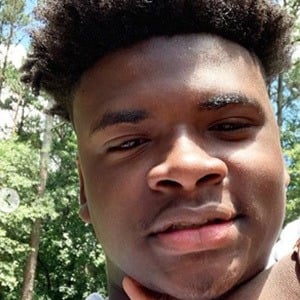 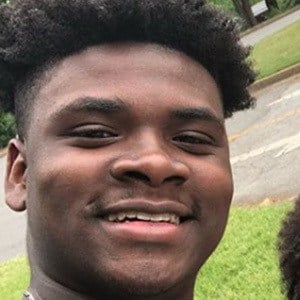 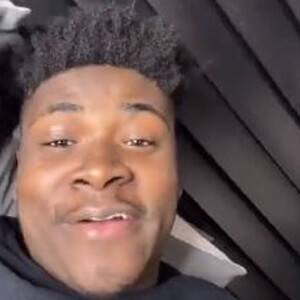 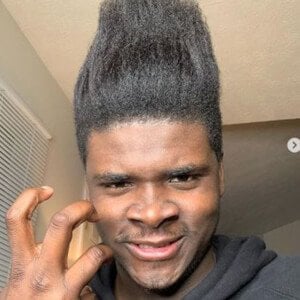 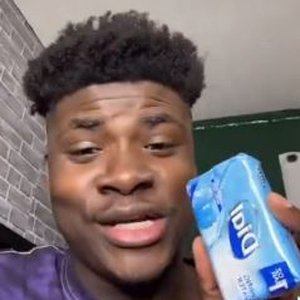 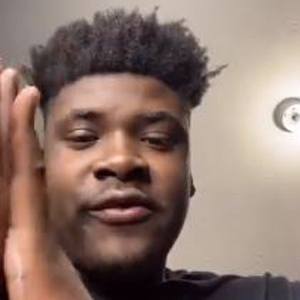 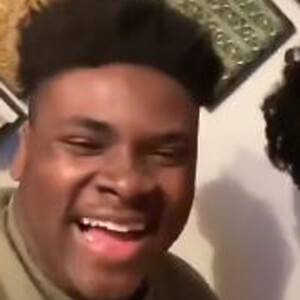 Social media influencer who has earned fame on his marquaythegoat TikTok channel. His comedic sketches often with dances and dubs have helped him build a strong presence. His "Helicopter Man" video went viral after it was posted by TikTok and MTV.

He began posting to TikTok in April 2019. He played basketball in high school until he tore his ACL and meniscus.

He has amassed more than 4.4 million fans to his TikTok channel. He has been a brand ambassador for THE 5TH.

He is from Columbus, Georgia. He is the son of Elzie and Sonja Collins. He has pranked his mom on his TikTok channel. He has a dog named Lucy.

He engaged with a tweet from fellow TikTok star Undos in June 2020.

Marquay Collins Is A Member Of