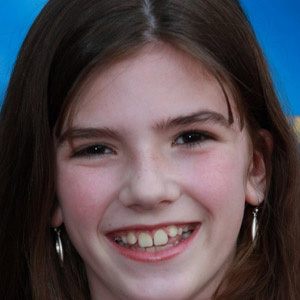 She frightened audiences with her performances in Teenage Bikini Vampire and Rob Zombie's Halloween.

She began modeling in South Florida at the age of 13.

She is a young actress who had roles in Pirates of the Caribbean: Dead Man's Chest, and Rob Zombie's Halloween.

She was raised as a single child and lived with her parents while starting her career.

She was in Pirates of the Caribbean with Johnny Depp.

Nikki Taylor Melton Is A Member Of