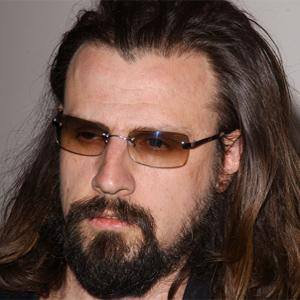 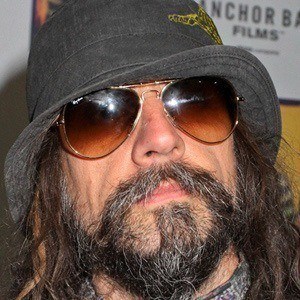 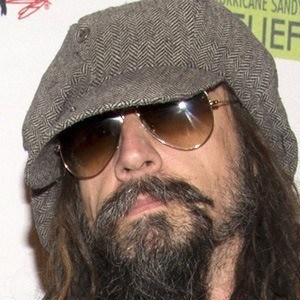 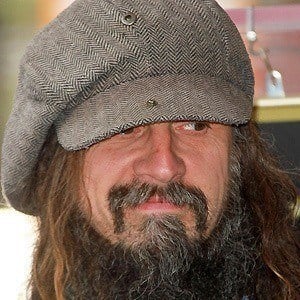 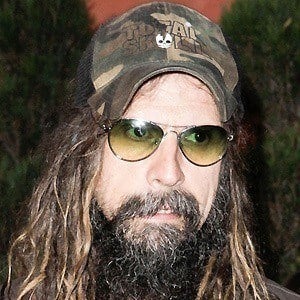 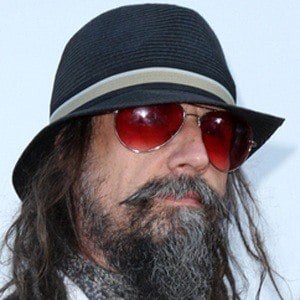 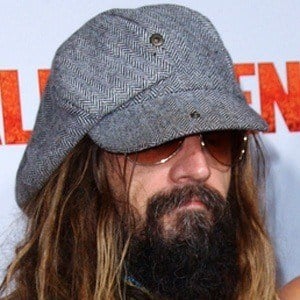 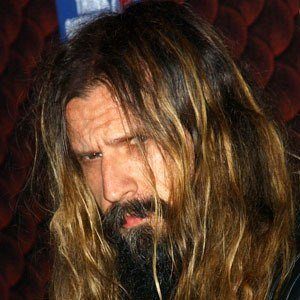 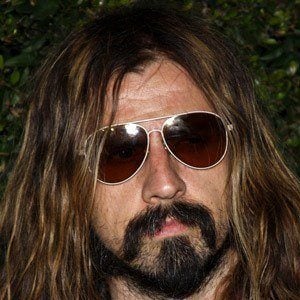 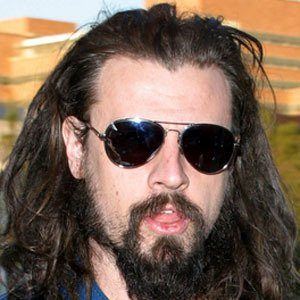 Heavy metal vocalist for the band White Zombie who has worked as a solo artist as well. He also has directed horror films like a remake of Halloween.

He played in New York's metal scene as a youth and he attended Parsons School of Design.

He directed House of 1000 Corpses and its sequel The Devil's Rejects.

He got married to Sheri Moon Zombie on October 31, 2002, and she often stars in his films. His brother is Spider One.

Rob Zombie Is A Member Of