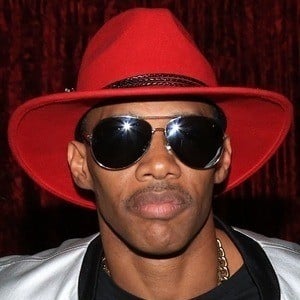 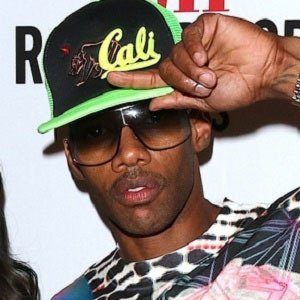 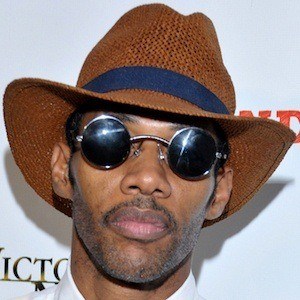 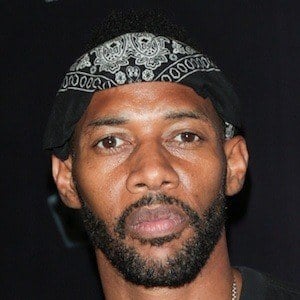 Reality television personality, singer and producer best known for his appearances on the VH1 reality series Love & Hip Hop: Atlanta. As a songwriter, he has credits on songs by artists like Jay Z, R Kelly and Mickey Avalon.

He was born in Brooklyn, New York and started rapping at age 10. He began writing and producing music in the 90's.

In 2014, an intimate tape he made with Mimi Faust was made public. The tape was later given the award for Best Celebrity Sex Tape at the 32nd AVN Awards.

He married Margeaux Simms in 2007. His birth name is Londell Smith.

He and Stevie J. are two of the best known stars of Love & Hip Hop: Atlanta.

Nikko London Is A Member Of