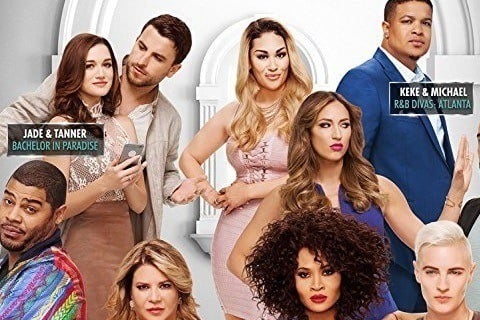 This spin-off follows a group of couples from Bridezillas as they move into the same house to try to save their marriages. The show was originally titled Marriage Boot Camp: Bridezillas.

Sean Lowe and June "Mama June" Shannon were on the fourth season of the show. Jennifer "JWoww" Farley joined the cast for the third season.