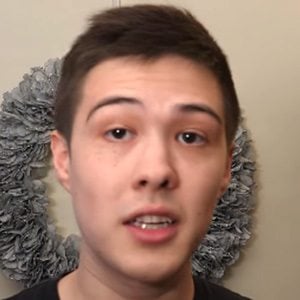 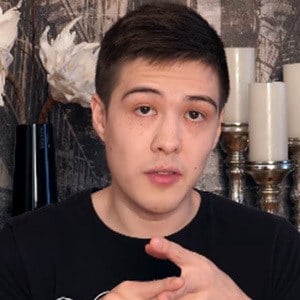 YouTube star and chemist known for working on interesting chemistry projects. The experiments on his channel have been watched more than 231 million times.

The first video posted to his channel was a viral video called "How to make the Pharaoh's Serpent (Mercury (II) Thiocyanate)."

His most watched video is called "Aluminum and Mercury." It approached 10 million views in about a year and a half.

He and Nurdrage are both YouTubers with respective channels dedicated to science experiment videos.

NileRed Is A Member Of