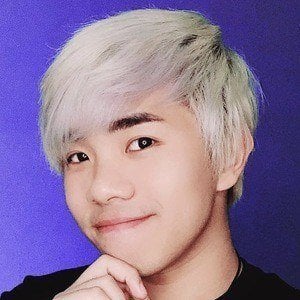 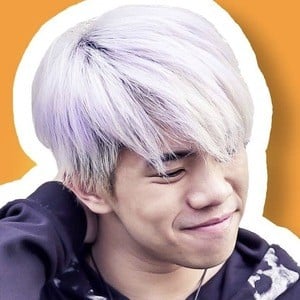 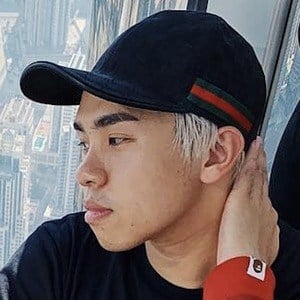 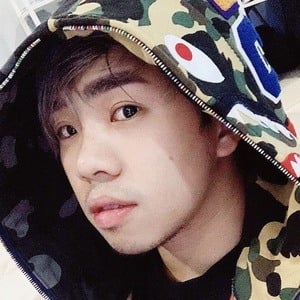 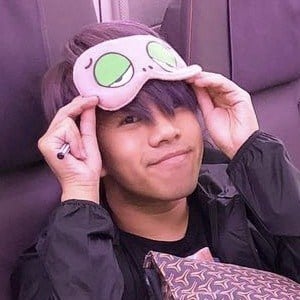 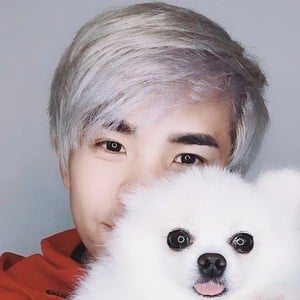 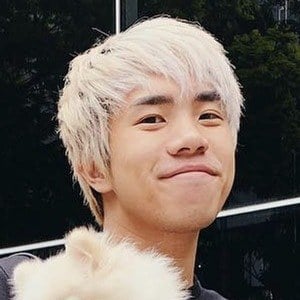 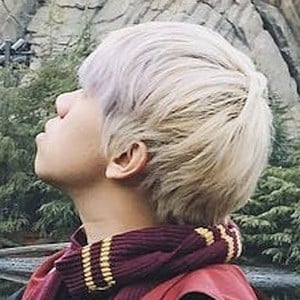 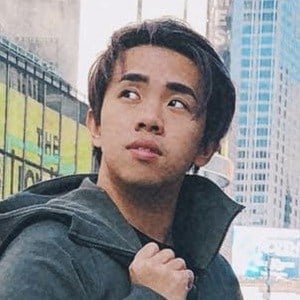 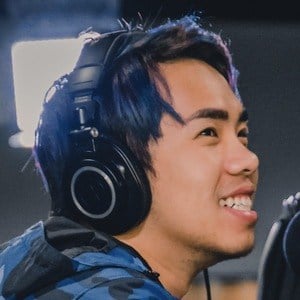 YouTube celebrity, actor and social media personality who is known for his vlogs, travel videos and student sketch series. He has earned over 5 million subscribers to his self-titled channel.

In 2000, he left Singapore to study in Phnom Penh, Cambodia for five years. He then moved to Hanoi and studied in the United Nations International School of Hanoi until graduating in 2011. After serving two years of national service in the Singapore army, he decided to drop his studies to pursue a YouTube career.

He became the CEO of Titan Digital Media Pte Ltd., a creative agency that specializes in social media marketing and video production. He appears on the JEBBEY FAMILY YouTube channel.

He was born in Singapore but left the country at 8 years old to study in Cambodia for 6 years then in Vietnam for 5 years. His sister is Kayley Tan. He got engaged to Debbie Soon in 2019 and they married that May. Their daughter Starley was born in September 2019.

He has collaborated with good friend and fellow web star Ridhwan Azman. In 2017, they started a production studio called Cray8 Studios Pte Ltd.

JianHao Tan Is A Member Of