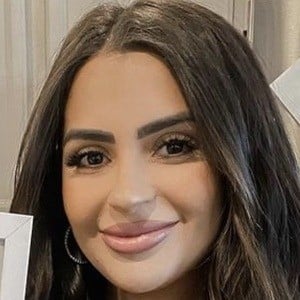 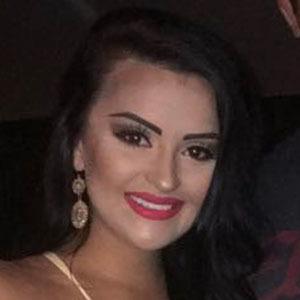 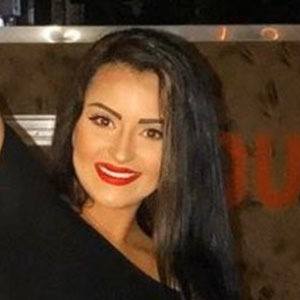 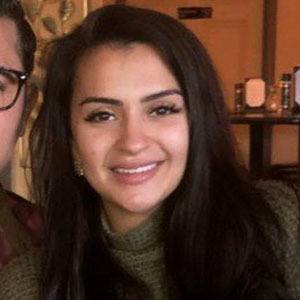 Reality television personality who rose to fame after being cast on MTV's Floribama Shore in 2017. She has gone on to amass more than 500,000 followers on her nilsaprowant Instagram account.

She worked as a makeup artist prior to being cast on Floribama Shore.

She married a Marine at the age of 20; but the couple later divorced.

Both she and JWoww were cast on popular MTV reality programs.

Nilsa Prowant Is A Member Of