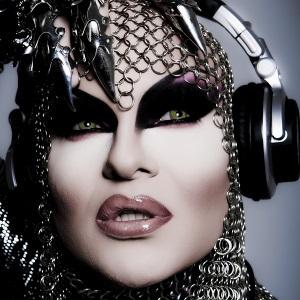 Reality TV personality and drag queen who rose to fame following his appearance on the Logo series RuPaul's Drag Race. He is also a DJ who has released high-charting singles like 2009's "Loca."

He got his start performing at Puerto Rican drag clubs like Krash and Club Lazer.

His birth name is Jorge Luis Flores Sanchez. He has been in a relationship with Antonio Purcell de Ogenio.

He and Courtney Act have both been contestants on RuPaul's Drag Race.

Nina Flowers Is A Member Of